The crosscutting topic ‘Migration and translation’ encompasses reflections and inquiries on multiple forms of circulation, whether material or immaterial. Thus, we include circulation of people, texts, and objects but also of languages, practices and knowledge. The aim is to focus on the experiences, representations and interpretations of a mobility that is embodied in political, social and cultural processes in order to reach a better understanding of these phenomena.

For example, in the case of translation, this means that the researchers examine the forms of linguistic circulations that can inform how an administration functions. The study of the translation offices in the Ottoman Empire (tercüme odası) helps to understand the functioning of the overall Ottoman administration. Likewise, the study of the profiles of dragomans informs us about the activities of the Italian consulates in the empire.

Researchers who examine larger historical dynamics focus on translation because it is the basis of any circulation of knowledge. In order to access social and cultural realities of Central Asian societies that have remained so far unexplored, we may study the tools designed for the lexicographers of the Moghol, Safavid and Ottoman courts. In the same way, the analysis of translation policies in republican Turkey has inspired a different approach to the process of patrimonialization of academic disciplines in Turkey.

Finally, regarding the circulation of linguistic practices, using translation as an entry point for investigation allows for the introduction of new terms to address the question of the relationship between language and politics. We have thus studied the practices of translation from contributors to the Ottoman official gazette in the 1830’s in order to understand the principles in creating a new political language. One question is how concepts that fall within the scope of ‘political modernity’ such as ‘national,’ ‘human rights’ or ‘representative democracy’ were transferred into Turkish. In the same vein, the extensive use of French words in Turkish in the 1930’s, in the context of the Turkification of the language, invites us to interpret the passage from Ottoman Turkish to Modern Turkish as a translation, both figuratively and literally, of Turkish society’s orientation towards Europe.

In terms of migration,the CETOBaC has engaged in a reflection on the borders that establish stratified spaces and codes. Migration — i.e. the circulation of people within a national territory or between two states — defines a space that is not only an assemblage of places separated by fixed distances but a stratification with shifting contours according to time and to the individuals within that space. This stratification is itself a complex product of mobility strategies.

The study of human movement opens up a questioning of the role played by migrants in the making of territorial imaginaries. Cartography (graphic or textual) can be accomplished according to various scales (regional, national or supranational) and historical periods. The study of terrestrial and maritime itineraries in the Mediterranean may inform perspectives on the interpretation of a migratory space as a space of possibilities for individuals. The cartography of mobilities may also consider trans-imperial and transnational geographies; that is the case of  the Bulgarian literary space, of which Marie Vrinat-Nikolov attempts to outline a cartography that traces textual migrations.

The study of the circulation of people may also open to interrogation of practices linked to foreigners and citizenship. Obstacles to physical circulation construct territorial limits that affect the status of people and their lifeworlds. We thus intend to pursue research employing this perspective, by looking at how foreigners are perceived in the Turkish, Balkanic, Central Asian and Caucasian spaces.

A final interrogation is on the circulation of objects, which serves as a way to study trade in all of its dimensions, including illicit and informal trade. The territorial implications of these issues will be studied in more detail in the Turkish and Iraqi cases.

Main axis of research: cartography of mobilities, study of translators at work, practices of foreignness, cultural and political roles of translations, commercial trade and its spaces.

Some researchers are affiliated with the ‘Global’ department of the Institut Convergences Migration (IC Migrations), favoring a resolutely global approach to these different axes of research. 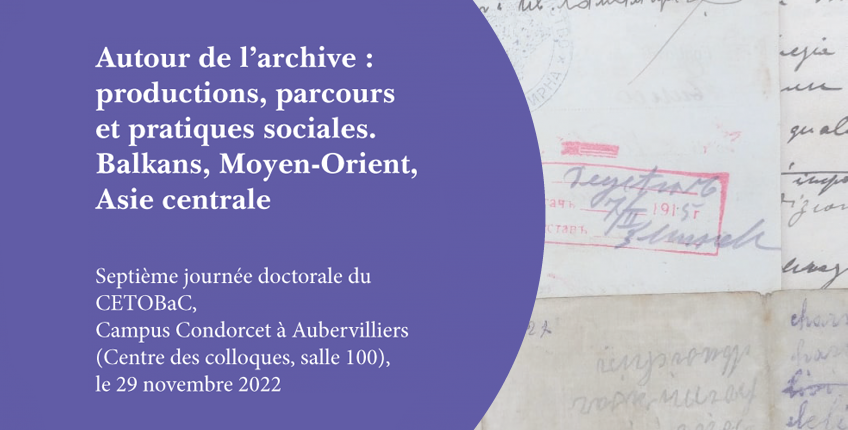 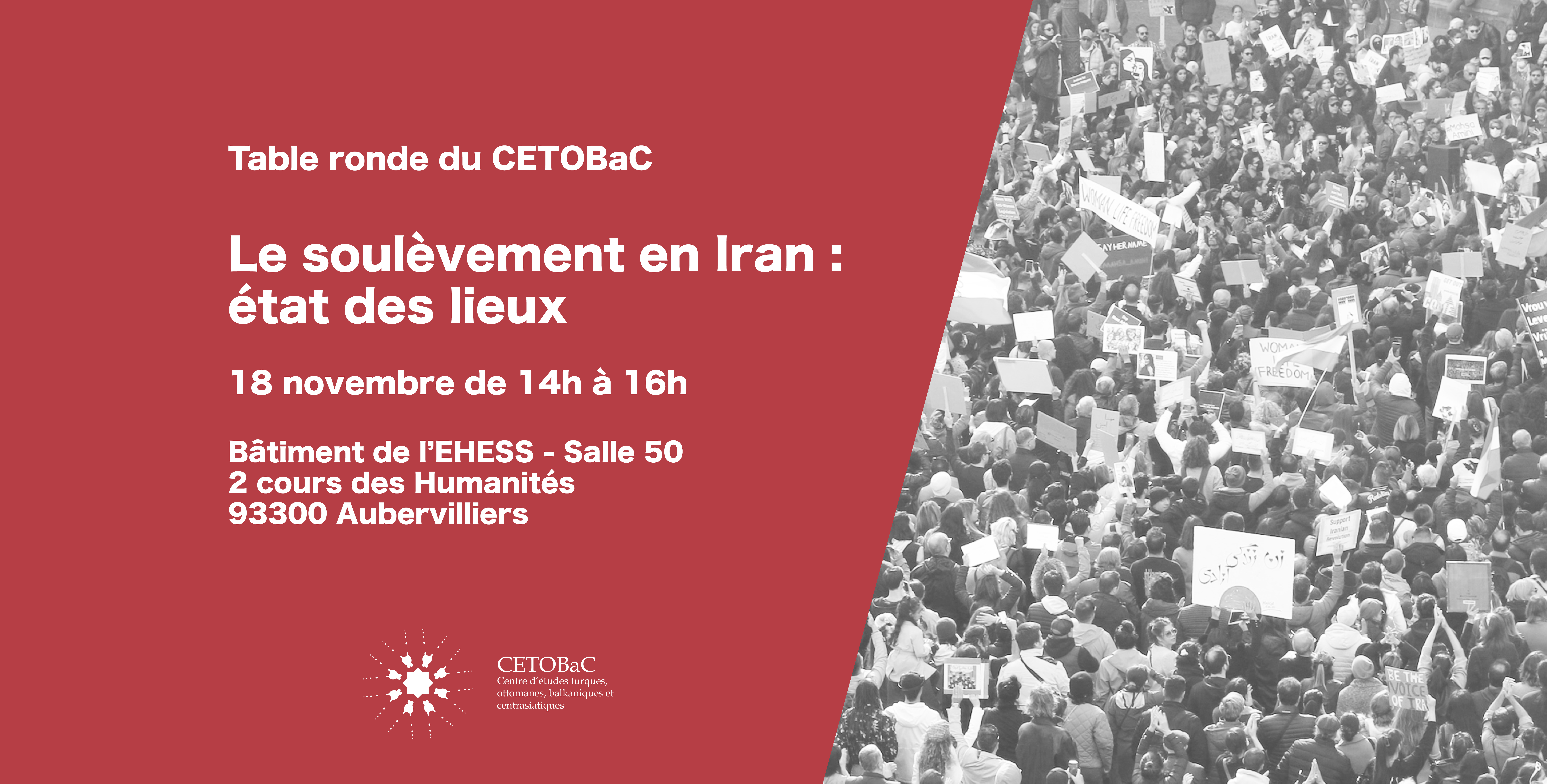 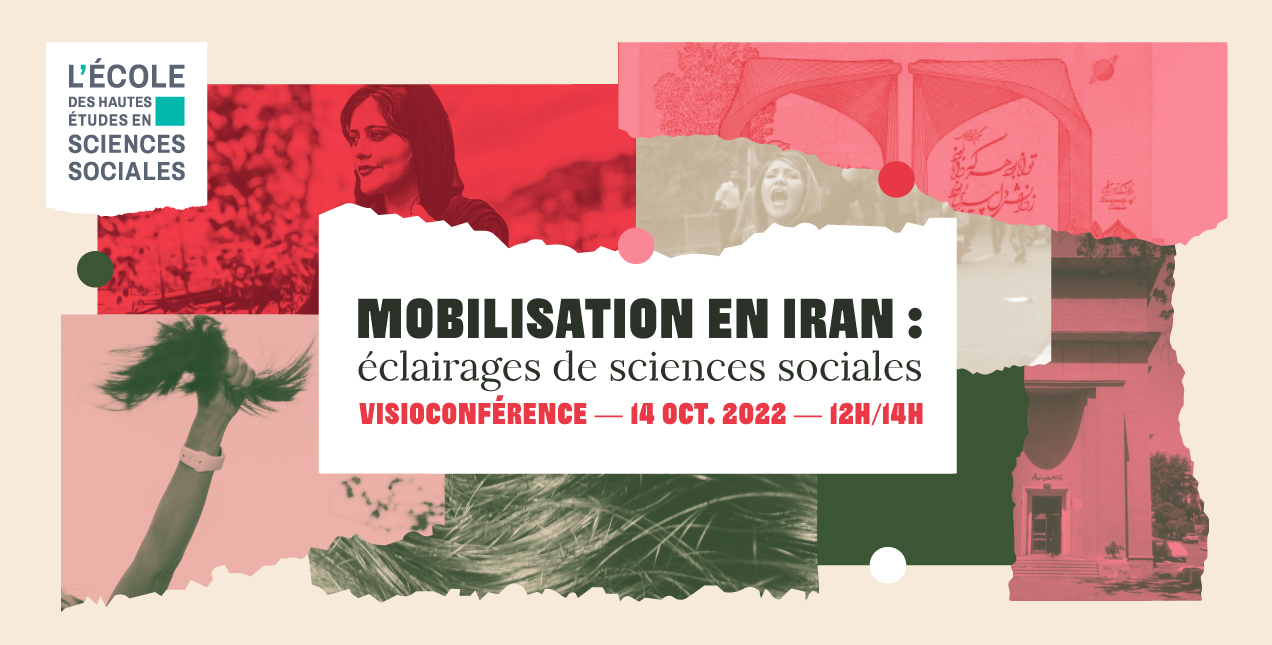