Research on South-East Europe within the CETOBaC dates back to the 1950-1960’s and to the work of researchers concentrating on the relationship between the Ottoman and Russian Empires, such as Alexander Benningsen and Gilles Veinstein. From the 1970’s onwards, the works of Alexander Popovic on Balkan Muslims in the post-Ottoman period also led to a growing interest in the recent history of the region. Then, due to the contribution of a varied group of researchers, the study of South-Eastern Europe expanded within the CETOBaC, taking into consideration the region’s different political, social and cultural aspects in the 19th and 20th centuries. This approach has lead members of the CETOBaC to study the imperial (Ottoman and Habsburg) and post-imperial dimensions of contemporary Balkan societies. The researchers also attempt to avoid the nation-state framework still very present in the region by integrating local and transnational scales in their analysis of the formation of the modern state and of national identities. Finally, over the previous years, members of the CETOBaC have promoted a history from below which concentrates on actors who had long been overlooked in previous historiography (women, youth, religious actors, etc..). They have also taken part in various activities of the French Association on the studies of the Balkans (AFEBalk). Research on the field ‘Contemporary Balkans’ revolves around five axes: the history of religion, war and violence, social movements and associations, circulation and the interplay of scales, and biographical approaches.

This is the oldest topic of research of the ‘Contemporary Balkan’ field and can be divided into two subtopics: state, national identity and religious institutions; and management of religious pluralism. With regard to the former subtopic, Nathalie Clayer and Xavier Bougarel have published two books and numerous articles on Islam in South-Eastern Europe. Nathalie Clayer has worked on the origins of Albanian nationalism and Xavier Bougarel on the relations between Islam and Muslim-Bosniak national identity. For the latter subtopic, Nathalie Clayer, Fabio Giomi and Tassos Anastassiadis have facilitated, in the framework of the ANR research project Transfaire, a working group on religious pluralism. Finally, Cecilie Endresen and Galia Valtchinova have worked on the recent transformations of religion in Albania and Bulgaria. Gianfranco Bria, one of the doctoral students working in this field, pursues his research on Islam and Sufism in Albania.

Members of the ‘Contemporary Balkans’ field of research are opposed to the idea that Balkan societies are intrinsically violent and thus study both social, political and cultural transformations that may explain the shift in violence and the impact of this violence on local societies. Xavier Bougarel has for instance worked on the 1990’s wars and is now looking at the social history of the Second World War. Nathalie Clayer has taken part in a project directed by Hamit Bozarslan on margins and violence. Nikos Sigalas has worked on ‘demographic engineering’ in the post-Ottoman space and Renaud Dorlhiac studies the Eastern Front during the First World War. Finally, two doctoral candidates are writing their theses on these questions of violence: Darko Majstorović on the 1912-1913 Balkan Wars and Markenc Lorenci on Albanian partisans during the Second World War.

Over the previous years, this research field has grown in importance, which demonstrates a strong interest in the study of the transformation of South-Eastern European societies. After his doctoral research on gender issues in interwar Bosnia-Herzegovina, Fabio Giomi is now researching with Stefano Petrungaro the relations between voluntary associations, gender and welfare. With Nathalie Clayer, he is preparing a book on religious actors and voluntary associations. Falma Fshazi recently defended her thesis on youth organizations in inter-war Albania, while several other doctoral students continue to work on voluntary associations: Jovana Papović on the ‘Sokols’ movements in the interwar period, Julia Nietsch on associations in Kosovo since 1999 and Mehdi Belasri on associations and urban space in the former Yugoslavia. Finally, Nathalie Clayer and Fabio Giomi lead a seminar at the EHESS entitled, ‘Voluntary associations facing religious actors/religion. Networks, circulations and exchanges in South-East Europe from the 19th to the 21st centuries.’

Circulations, trajectories and interplay of scales

The question of circulation, trajectories and scales is central in the works of the ‘Contemporary Balkan’ research field. Nathalie Clayer took part in a collective project on the exploitation of the Selenica (Albania) landmine from antiquity to today and is writing a book on interwar Albania, beyond and below the nation-state. Dunja Resanović is writing her PhD thesis on urban space and state-building at the beginning of the 20th century. Elif Becan is working on the categorization of foreigners in Republican Turkey, with a specific focus on Albanians. Andreas Guidi pursues his post-doctoral research on the role of illicit trade in developing the construction of Eastern-Mediterranean space, while Augustin Cosovoschi now works on the relationship between Yugoslavia and the global Non-Aligned Movement. Nathalie Clayer is preparing a book project on life, thought and behavior in the Ottoman Empire told through the life trajectory of Shemseddin Sami Frasheri. With Xavier Bougarel and Bernard Lory, she also organizes a seminar entitled, ‘South-Eastern societies of the 19th to 20th centuries through the lens of individual trajectories.’ 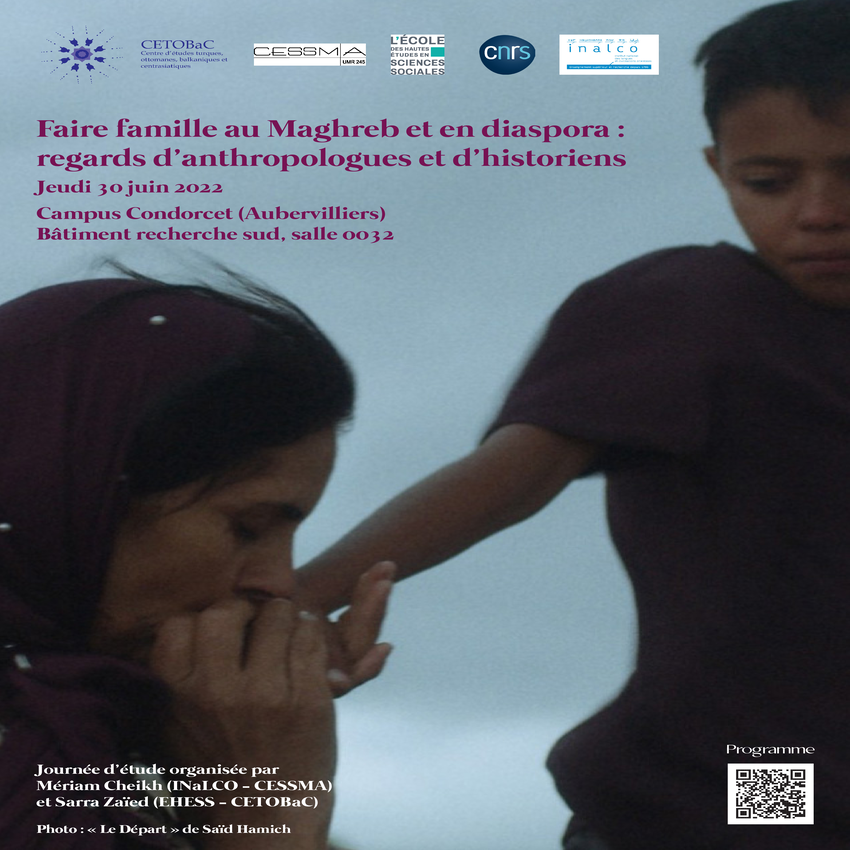 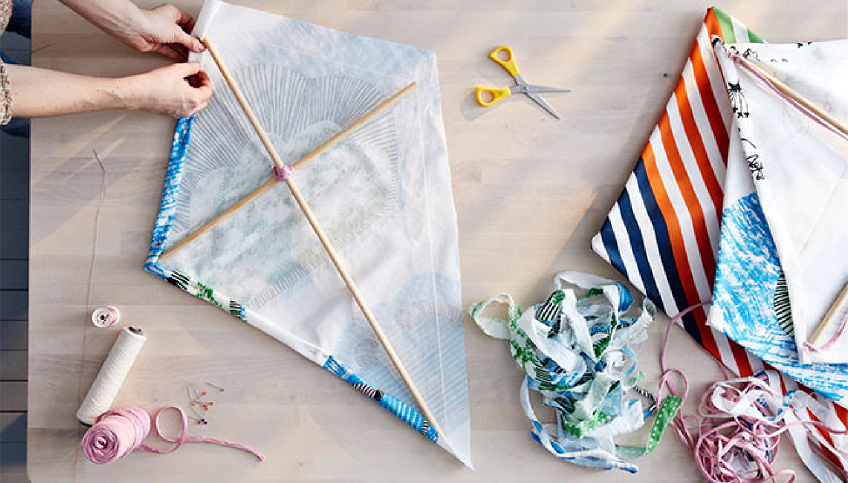 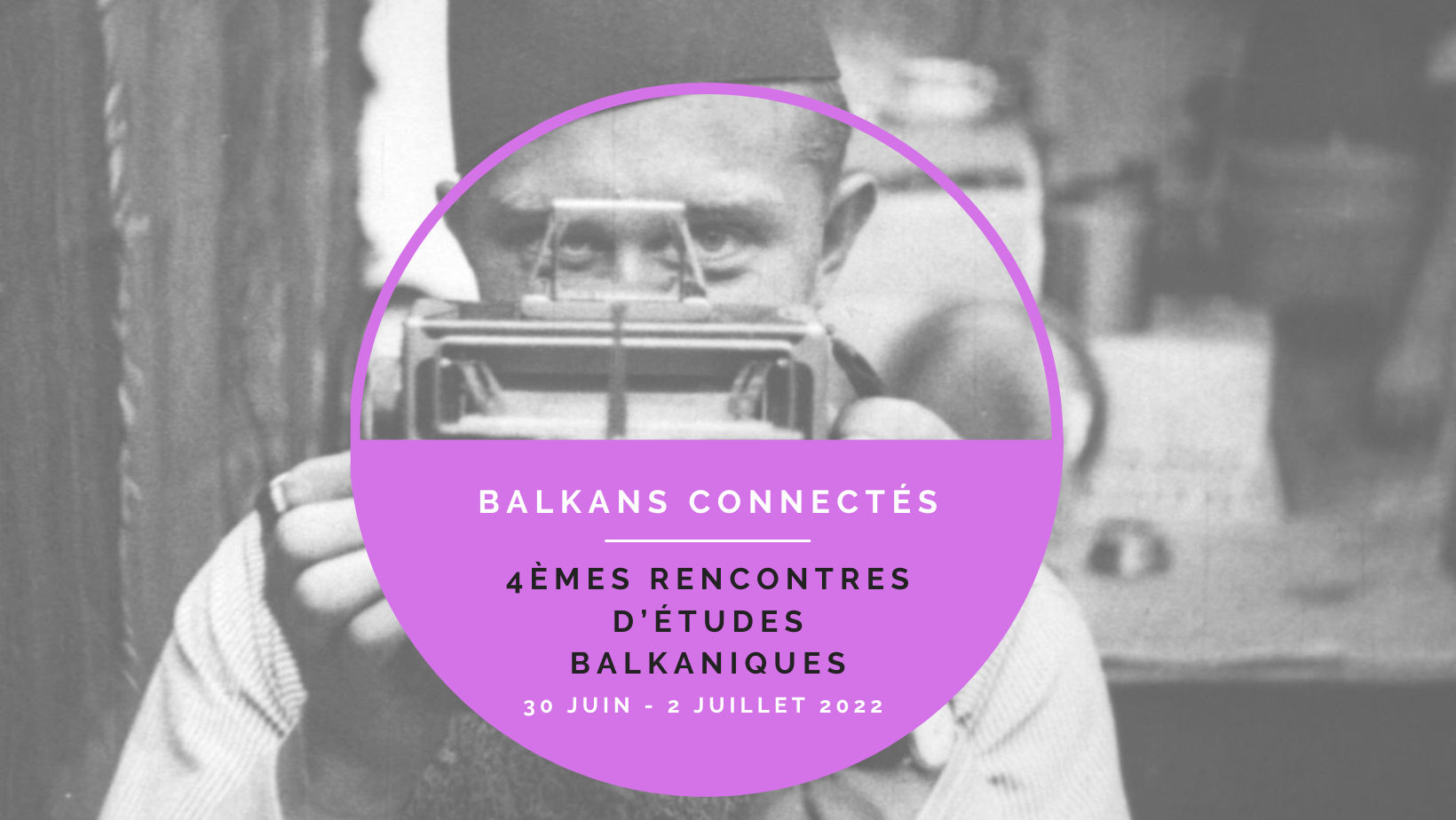